'Drink of the Week' The Painkiller

'Drink of the Week' The Painkiller

ABOUT THE PAINKILLER COCKTAIL

If you’re going to name your cocktail the Painkiller, it better pack a punch. Hailing from the British Virgin Islands, where it was invented sometime in the early 1970s, this twist on the Piña Colada does precisely that. Jammed full of fruity, tropical flavors, the Painkiller was later claimed by Pusser’s Rum, whose trademarked recipe tilts heavy on the pineapple juice. This version dials back the P.J. and ups the rum a half ounce for a more boozy, balanced drink. 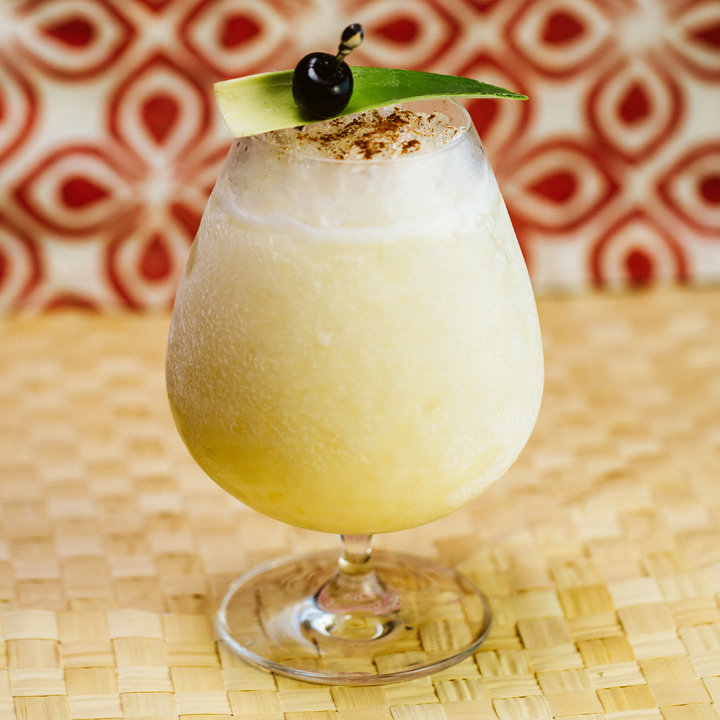 INGREDIENTS IN THE PAINKILLER COCKTAIL

HOW TO MAKE THE PAINKILLER COCKTAIL

Add all ingredients into a shaker with ice and shake until well-chilled.

Strain into a large snifter filled with pebble ice.

Garnish with grated nutmeg and a skewered pineapple leaf and preserved cherry.

Search the full MLS and Exclusive Property Listings.
(Prices and inventory current as of July 25, 2021)